iO Energy is repricing its electricity plans in line with changes to our costs. The reason we have to do this is so we can continue to run our business and deliver what we believe is the best and most innovative electricity retail products in the market.

The cost to supply customers with electricity is made up of:

As has been widely reported in the media, the cost of wholesale electricity in the National Energy Market has seen an extraordinary increase in the last 12 months. The main reason for this is that globally the cost of coal and gas has increased, which has flowed through to higher electricity prices. Since then many competing retailers have lifted their prices by extraordinary percentages and some to the point that customers have been forced to leave.

Even though South Australia now generates almost 70% of its electricity from wind and solar, market costs still flow through to the average price to supply electricity as the price is often set by the gas generators—particularly outside of the daytime hours when solar is not available.

All this said, iO Energy customers are less affected by market changes. Since we started iO Energy it has been, and remains our view, that the cheapest form of electricity generation going forward will be solar electricity, whether that is rooftop solar or large-scale solar farms. For this reason, we believe that the best strategy for our customers to make long-term savings is to use as much electricity as they can in the daytime, and as little as possible during peak times. In demonstration of this, our lowest residential rate has only moved up two cents from 7c/kWh to 9c/kWh.

In addition to the general wholesale price moving up, there are some other changes specific to our plans.

First, we have made our offering simpler and clearer to customers by rebranding our offers. Going forward just two offers are available: the Sustainable Home Plan and the Smart Business Plan. A series of different tariff structures are connected to these market offers, but fundamentally the choice to be made in signing up is now easier.

Second, the Electrify tariff of the Sustainable Home Plan (which most closely resembles the old 'Lightning' plan) now has a much lower and more consistent peak price. Due to the change in the SAPN tariff to make the peak window last all year, rather than just Summer months, we have gone from peaks of 40c/kWh in Winter and 95c/kWh in Summer to 60c/kWh all year round. This works out to approximately the same amount over a year. Similarly, the SBTOU tariff of the Smart Busines Plan (which most closely resembles the old 'Volt' plan) now also has a simpler all-year peak that is easier to recall.

Finally, the Electrify tariff of the Sustainable Home Plan will now offer slightly cheaper rates during the 3-5pm window. This should help customers avoid using peak electricity by running their heating and cooling right up until the peak window starts—allowing them to bring their homes to a comfortable temperature before stopping them to avoid contributing to peak demand. 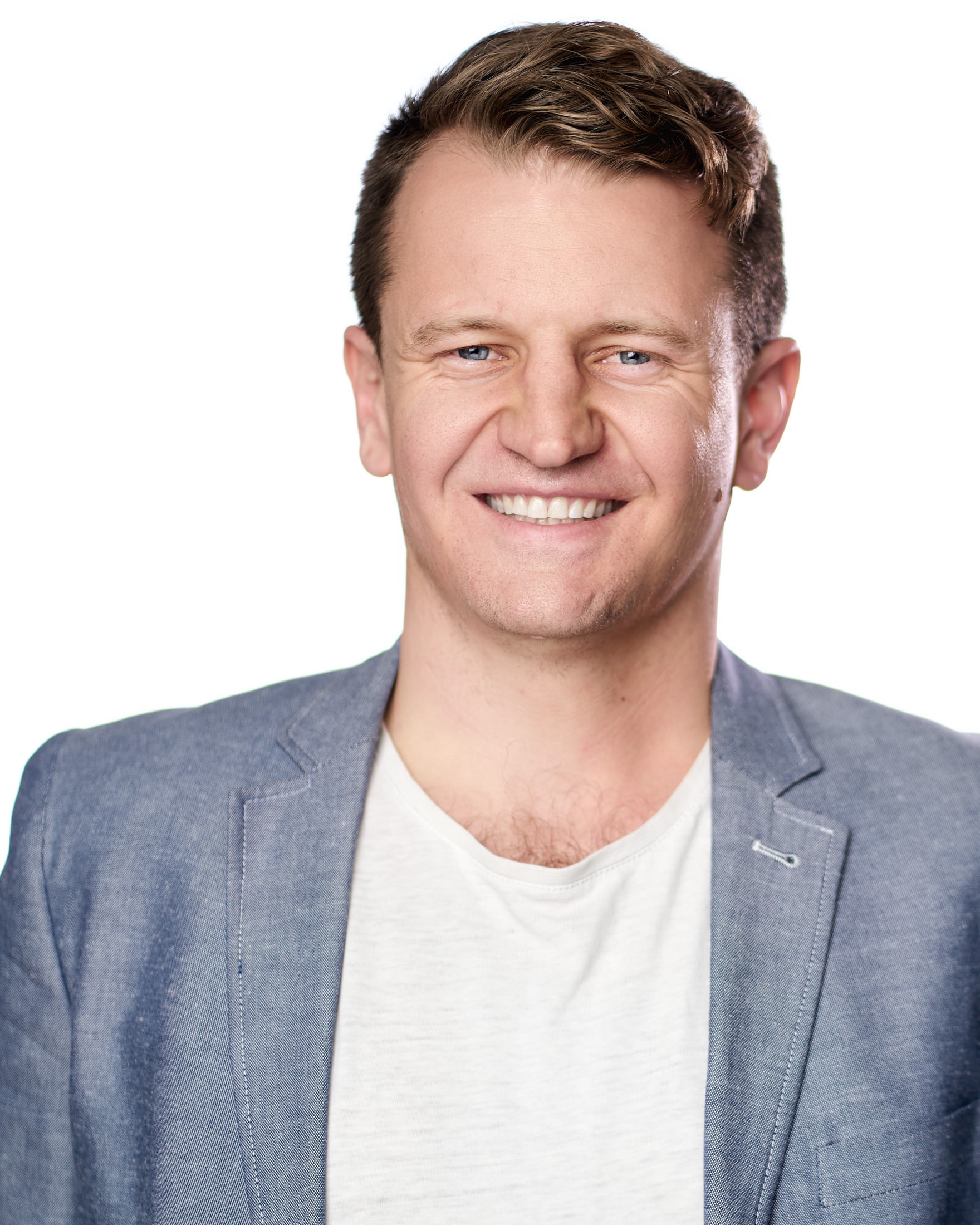 The Future of Energy

How Australians stand to save thousands on 100% clean energy

Join our mission to accelerate Humanity's transition to Zero Carbon by maximising the use of affordable clean electricity.