The Future of Energy

How Australians stand to save thousands on 100% clean energy

Most people don’t think about electricity past the power point. To them, it’s a mere commodity; commonplace and boring.

Those people are wrong.

Electricity has a magical history, defines our present, and will play a key role in making Australia an energy superpower.

What’s more, last Friday night I stood with my friend and co-founder Rob to reveal our opening play for using electricity to shape the future of energy in this country: including an 80% reduction on typical electricity prices, to use energy that is 100% renewable, with an additional 100% carbon offset for good measure.

The history, present, and future of electricity

Electricity’s history is incredible yet poorly known. Counterintuitively, humanity harnessed electricity before it knew what it was, to the point that Melbourne had an electrical grid before humanity discovered the electron! This back-to-front development made for a perfect illustration of Arthur C. Clarke’s idiom that ‘any sufficiently advanced technology is indistinguishable from magic.’ Powerful and mysterious, people could use it but nobody understood it. After experiments demonstrated it could be used to make dead frogs’ legs twitch, one hypothesis proposed that it was a life force that literally animated the dead — which is why it plays a central role in Mary Shelly’s book Frankenstein.

Electricity’s present is just as striking. Recently I heard some Americans shrug off their experience of this month’s Californian blackout as a first-world problem. They could not be more wrong — blackouts are third world problems. Reliable electrical systems are a defining feature of modern civilisations that mark the transition from poverty to wealth. As Matt Ridley wrote, ‘an American consumes about ten times as much energy as a Nigerian, which is the same as saying he is ten times richer.’

Looking into the future, electricity will play an even greater role in our lives. The world is shaking off old technologies like gas in favour of zero-carbon and renewable electricity. Closer to home, it will play a key role in making Australia an energy superpower. With our abundance of wind and light we can generate clean electricity at a scope and cost that other countries cannot match, and will build comparative advantages across a wide array of energy intensive industries.

Into the looking glass

When it comes to energy, South Australia is a remarkable place. It exists in two eras at once, as both our history and our future. This is because South Australians suffer the worst customer experience in Australia, but look forward to being the first to benefit from significant technological development. The state is a crystal ball into the future of energy. What happens there today will happen globally over 5–15 years.

Regarding customer experience, South Australians are currently paying the highest electricity prices in the country on flat priced plans. As of August 2020 almost 100% of South Australians are on flat plans, ~90% are customers of five Big Energy companies, and the typical price they pay is between 32–38c/kWh.

Regarding technological development, South Australia has the highest penetration of variable renewable generators in the country. It has an extreme amount of wind and solar generation relative to its small size — roughly 65% of total. At 7pm, the grid’s average renewable content is 38%, which is good. But at 1pm? It’s an average 80%! Often it’s actually as high as 100%!

But in a nod to South Australia’s historically terrible customer experience, the challenge of integrating variable generators is putting the state at risk of another statewide grid blackout, because the sheer abundance of solar energy being produced is near to exceeding demand.

How we will save Australians thousands

It was against this backdrop that Rob and I fired our opening salvo for shaping the future of energy. Six South Australian electricity plans released through our licensed retail partner Energy Locals: four for residences, and two for businesses.

Spark and Pulse are flat plans. These are our least innovative plans and yet South Australians could still save hundreds or even thousands of dollars by switching to them. Because while Big Energy typically sells electricity at between 32–38c/kWh, Spark and Pulse offer it for 30c and 31c respectively.

In time we will get these prices lower because IO Energy does not aspire to be an electricity retailer. We are on the customers’ side, and we do not have a vested interest in how much electricity they use or how much they pay. Rather, we aim to reduce customers’ energy costs, increase their renewables consumption, and improve how they consume and generate electricity.

To that end, our first step is unlocking savings that are not being passed on by incumbents. So with no hesitation we also offer Millennium and Pulse+, two plans that offer even greater savings potential than Spark and Pulse.

At this point, the plans sell themselves. For example, Millennium is a residential time-of-use plan that charges different prices depending on the time of day. The highest price on Millennium is around what South Australians are paying now — 36c/kWh. But also, there are substantial periods that you will pay as little as 18c and even 12c/kWh.

We have also gone even further by launching Lightning and Jupiter, our two flagship plans. These plans offer residential electricity for as little as 8c/kWh between 10am and 3pm. If you are currently paying 38c/kWh, that represents a 79% price discount.

Not everyone will achieve savings on our plans but the potential is there. We estimate that our first Spark customer will save ~$1,300pa on electricity, and our first Jupiter customer wrote to us to say he calculated a $2,000pa saving!

But that’s not all!

There are three more reasons for you to sign up to these plans.

First, not only do all of our plans come with a 100% carbon offset, but the South Australian grid is often so full of renewable power during the middle of the day that you will often be directly using as much as 100% clean energy. This is just not possible at other times.

Second, by using more daytime power you will:

This is because daytime usage will ‘soak up’ the new abundance of solar in the grid, and gives people with rooftop solar systems reason to recommend these plans.

Third — perhaps most importantly — we have got your back. Regardless of which plan you select we will nudge you up (or down) to whichever plan is best for you, as and when we see the opportunity. Not to mention we have a range of even more exciting initiatives in the pipeline.

We’re looking forward to helping you. If you’re interested, calculate your possible electricity savings here. Grab a bill for comparison! 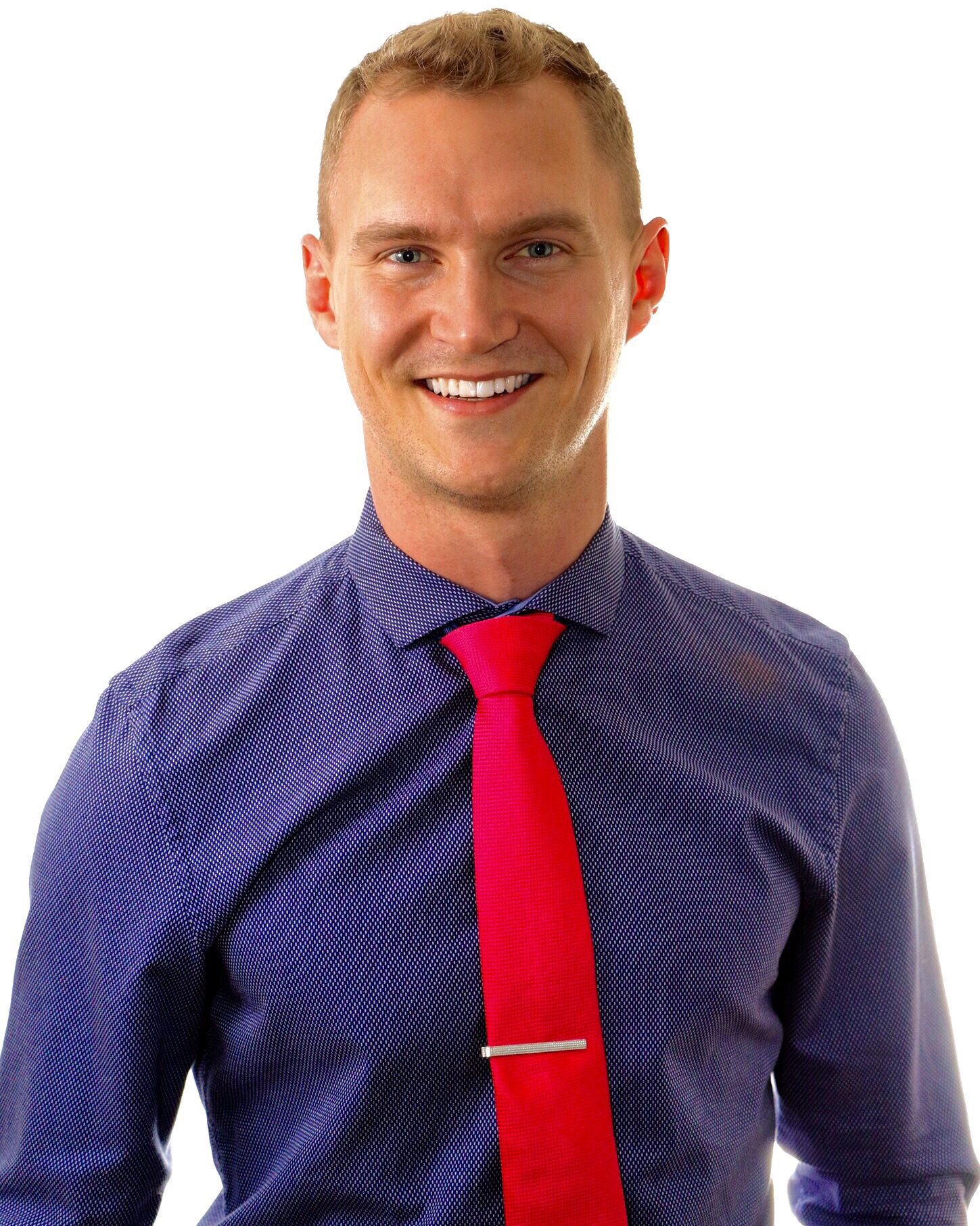 Join our mission to accelerate Humanity's transition to Zero Carbon by maximising the use of affordable clean electricity.